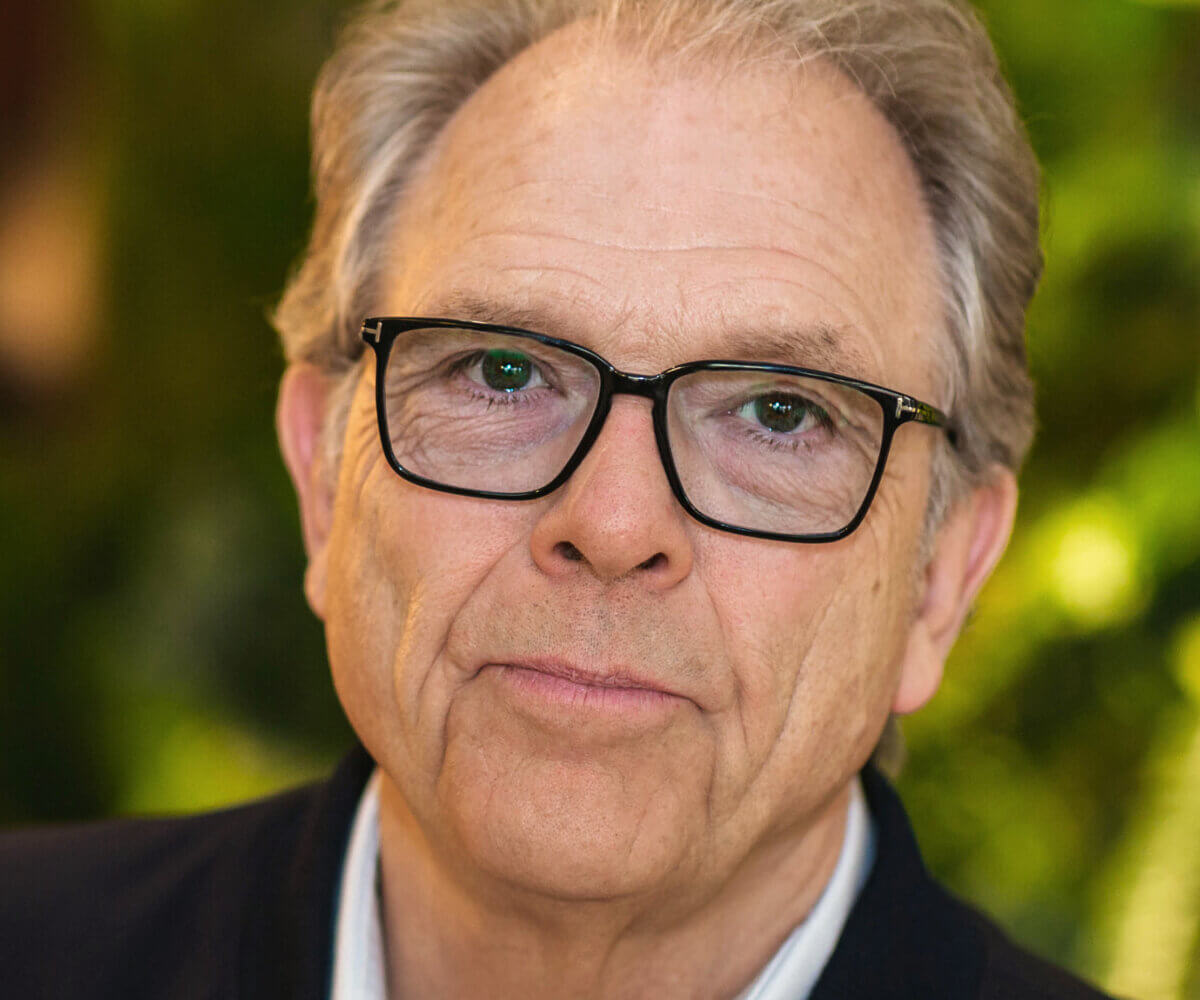 Phil Bowdery was appointed to executive vice president, touring Europe at Live Nation, after SFX acquired Barry Clayman Concerts, where he was a director. He has since been promoted to executive president of touring, international.

Phil’s aspiration for a career in the music industry started at the age of just 16 when he toured Germany as a drummer in a rock band. When the band split in 1971, he joined his hometown band Mud as road manager, touring Europe and the UK until 1978. He then left the UK for the USA, working for Monarch Entertainment in New Jersey, promoting home-grown rock acts and other East Coast bands, such as Grateful Dead.

After a year, he returned to the UK, where he formed a long-time relationship with promoter Barry Clayman and went on to become the tour manager for Leo Sayer. This working relationship continued at Barry’s company MAM Agency promoting other high-profile artists such as Neil Diamond, Frank Sinatra and Tom Jones.

Most recently, Phil has promoted International superstars such as Madonna, Lady Gaga, Harry Styles, U2, Stevie Wonder, Justin Timberlake and Coldplay, as well as shows such as Corteo, Ovo, and Varekai with Cirque du Soleil.

In 2006, Phil was honoured with one of the music industry’s most coveted accolades – the Pollstar International Promoter of the Year award, and in 2015 he received an Arthur Award for Promoter’s Promoter. More recently he won the ‘Unsung Hero’ award, alongside Stuart Galbraith at the 2022 Arthur Awards, for his work with LIVE.

In 2016, Phil took on the role of Chairman of the Concert Promoters Association (CPA) and in 2020 increased his lobbying output by leading the live sector in creating their own trade body LIVE. Whilst shows were halted due to the pandemic, Phil pulled the industry together to put pressure on Government to protect the sector and, through LIVE, successfully secured the funding packages that the sector so badly needed.

In 2022 Phil celebrated 50 years in the industry. He has two grown up daughters and a young son.